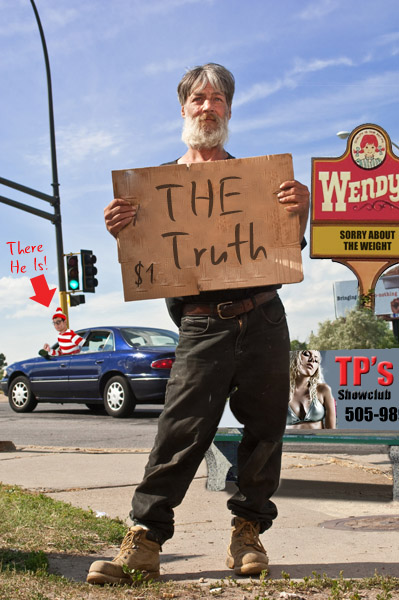 Curt Fletcher knew he wanted to be a comedian in 1984.  Comedy was everywhere, clubs were opening all over the country.  The only problem, Curt was just four-years-old.  He took the stage for the first time several years later in Albuquerque, New Mexico, at Laffs Comedy Club, where he quickly became a local favorite.  Drawing comparisons to Steven Wright and the late Mitch Hedberg, crowds love his well-crafted one-liners.

Curt was a writer for the AVN Awards on Showtime, and his screenplay, co-written with Marc Shuter, The Consequences of a Feeble Mind, was a finalist in the Write Movies International Screenplay Contest and the StoryPros Screenplay Contest. He made his television debut in 2010 on the late night talk show, The After After Party, hosted by Steven Michael Quezada (Breaking Bad).  He appeared on the show four times. His comedy album, Yukon Cornelius Sings the Blues, was released August 23, 2019, and it reached the top 30 on the iTunes Comedy Charts. In July 2020 he started In The Wry Podcast with Curt Fletcher.

“Curt Fletcher is hilarious and has a likability factor on stage that cannot be taught. He’s also one of the best writers of all the comics I’ve worked with in my 21 year career. If you came to laugh, you will not be disappointed.”-Tim Gaither